The Janet Goeske Foundation hosted its 10th annual Senior Salute Gala – FOXY on Saturday, April 25th at the Riverside Municipal Auditorium in downtown Riverside. The event is JGF’s signature fundraiser, grossing over $200,000 annually, to support local senior programming and services. Despite a surprising and significant rainstorm just before the VIP Reception was to begin, hundreds of community members still showed up, to provide their support and to help improve the quality of life of those aged 50 & Better living throughout the community.

The undisputed highlight of the evening was the ever-popular “Dancing with the Stars – Inland Empire Edition!” friendly competition. Months ago, five of the Inland Empire’s FOXIEST couples [very generously] agreed to trade in their evenings, weekends, and living rooms to prepare for the contest. While many were hesitant, once they strapped on their Boogie Shoes there was no going back. Disco-mania swept the city and everyone involved came down with a serious case of FOXY FEVER! 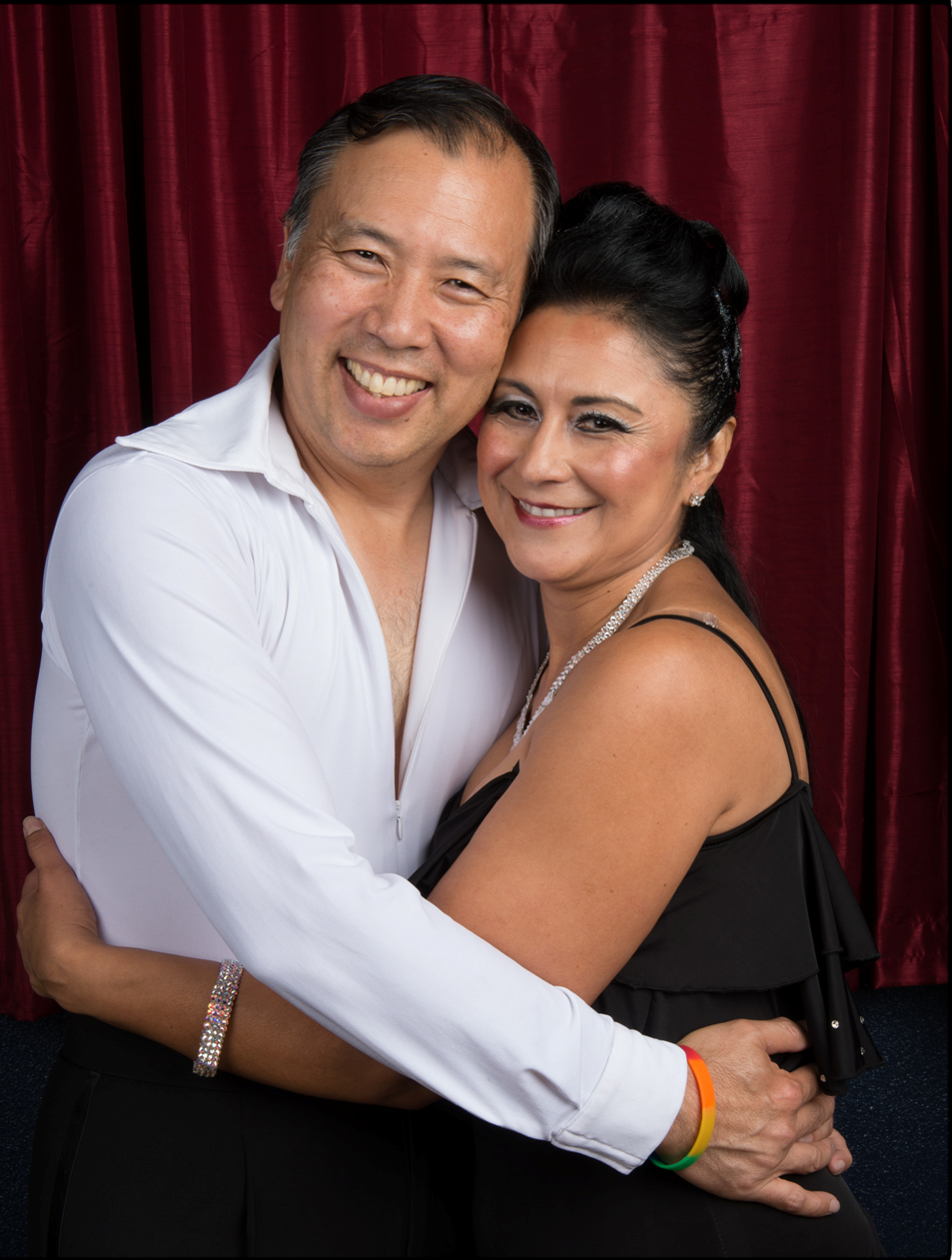 A HUGE THANK YOU to all of the sponsors, donors, and volunteers who make this event and Janet Goeske Foundation a success!